You know the image. Tears of joy streaming down a young man’s face as he hugs the NFL commissioner. After years of hard work in the trenches and weeks of speculation, rumors and every misstep catalogued by prospective employers, a football player gets picked to compete at the highest level. Last night 31 men fulfilled the dreams of playing in the NFL, but Laremy Tunsil paid a much steeper price than most due to reputation issues set ablaze by the hijacking of his Twitter and Instagram accounts.

Days before the draft, Tunsil’s stepfather filed a suit against him for assault and defamation, but the biggest blow came moments before the draft when his Twitter account was hacked and a video of him smoking pot from a bong with a gas mask. 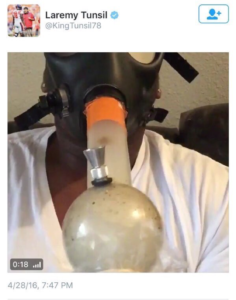 Before the trade frenzy for the top two picks on the draft, Tunsil was part of the conversation for the first overall pick. At the sixth pick, the Ravens were expected to draft an offensive lineman many expected to be Tunsil. The video changed their mind:

From that moment, the Tunsil freefalling narrative spanned draft broadcasts, radio, social media and every other form of noise imaginable. Finally picked at the #13 slot, CBS pegged the decline as a loss of $8 million to Tunsil.

And that was only the beginning.

Shortly after being drafted and conducting an on-point interview with NFL Network that re-clarified the situation, refused to point fingers and looked forward to proving himself to everyone, Tunsil’s Instagram was hacked. And this is where the crisis spread from individual to organization: 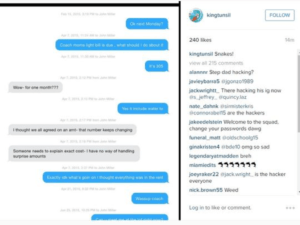 While Tunsil’s alma mater is already under investigation for impermissible benefits and recruiting violations, the NCAA has even more evidence to work with against Ole Miss. Per SBNation, the above exchange is suspected to be between Tunsil and the Assistant Athletic Director of Football Operations at Ole Miss, and references another staffer. Tunsil then confirmed the situation during a live ESPN interview, admitting an exchange of money involving coaches. Thus, a night that seemed to hit Tunsil’s pocketbook and reputation the hardest suddenly enflamed a crisis at Ole Miss with jobs, sanctions and its reputation on the line.

You may not care about Ole Miss, have a future career in the NFL or in collegiate athletics but this situation presents key takeaways for everyone: 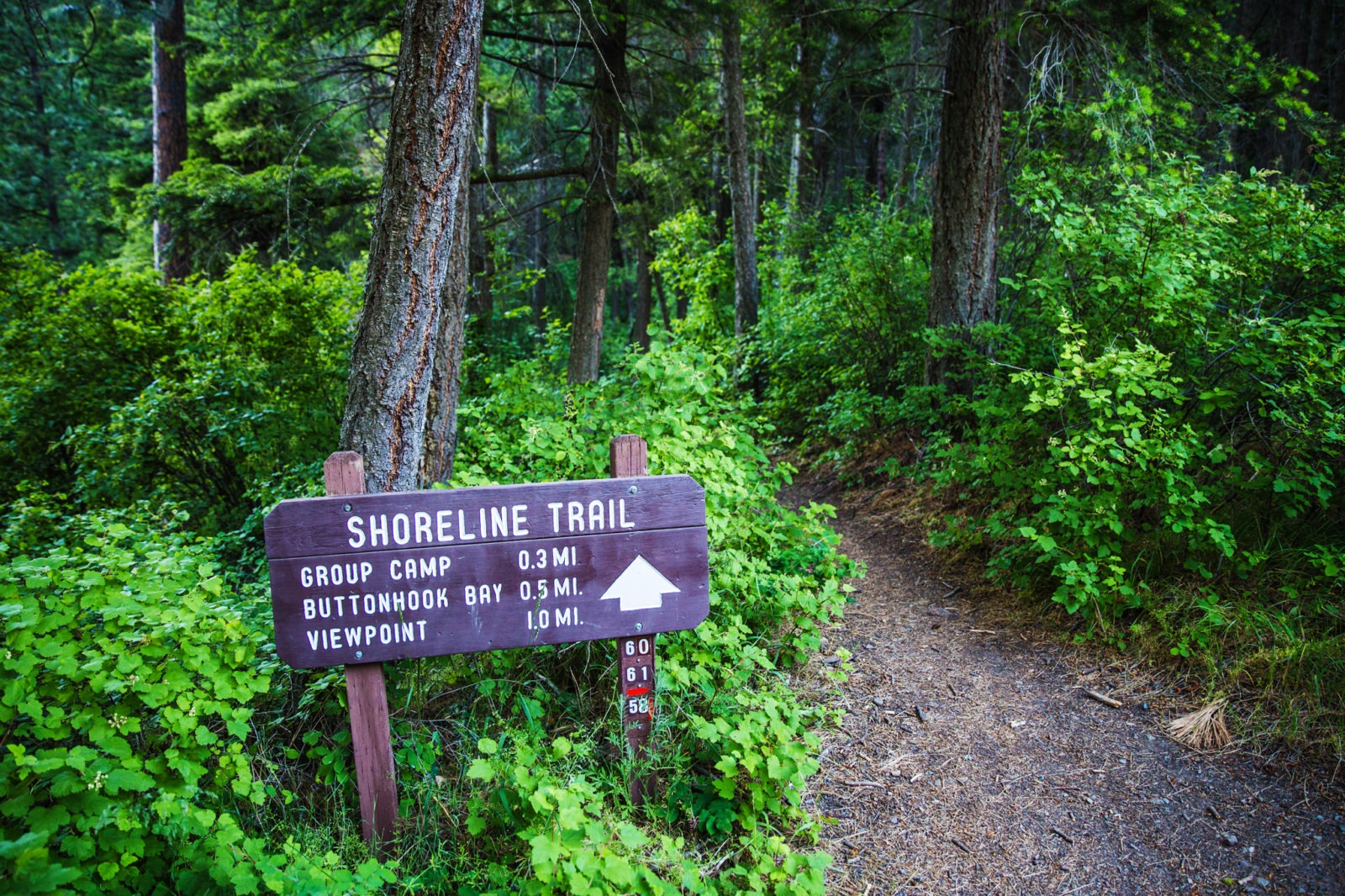 How to Practice Safe Trail Etiquette During COVID-19 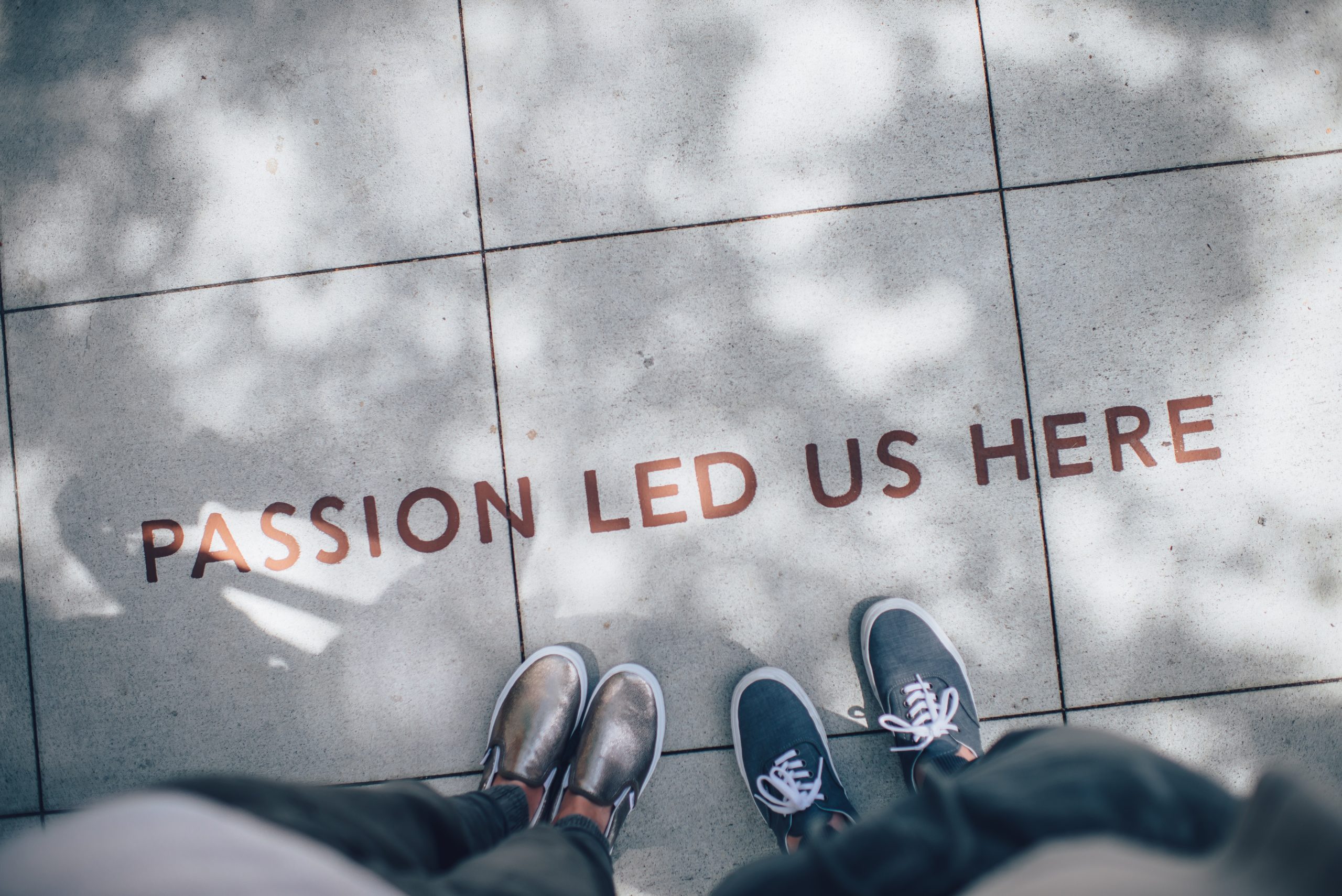 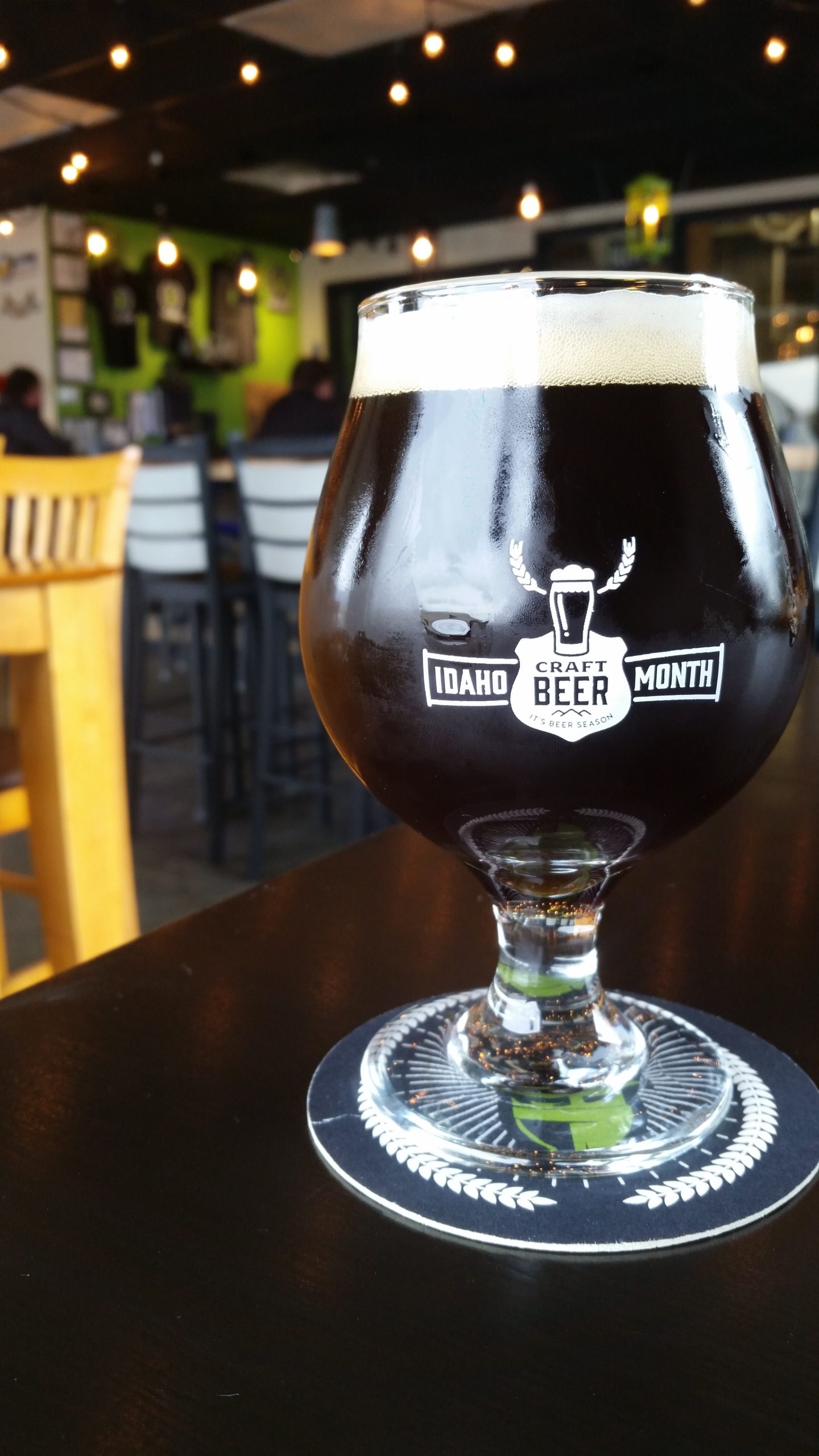